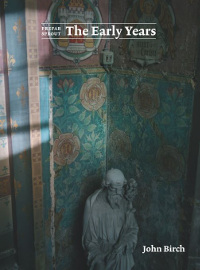 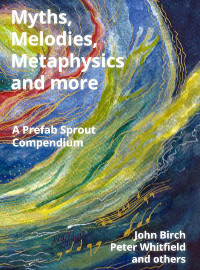 Myths, Melodies, Metaphysics and more…
This book was written way back in 1993 (when the songs for Let’s Change the World with Music were recorded)
See More ▼ 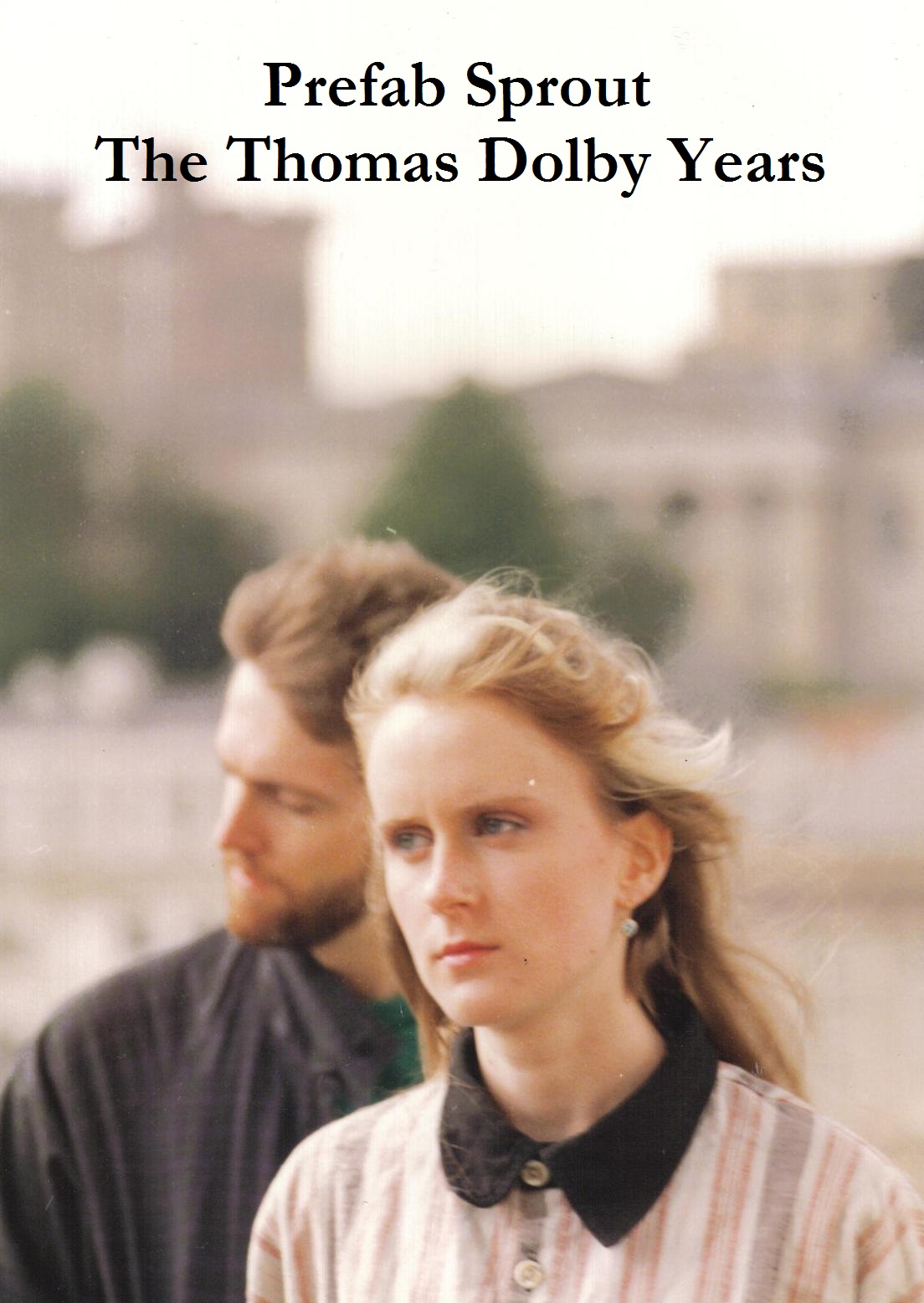 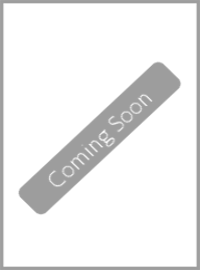 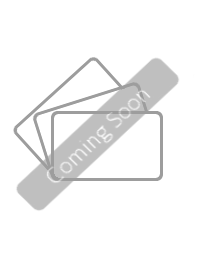 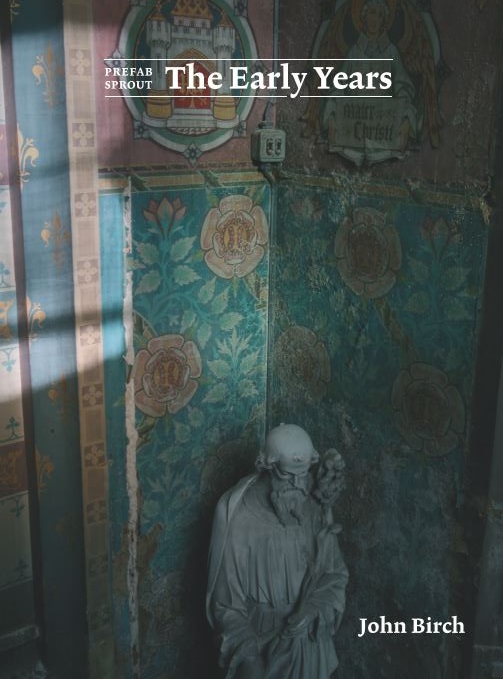 Back online early April 2021Please Note: If you require multiple copies of this book please contact

so that postage costs can be accurately costed.

Prefab Sprout: The Early Years is a book written from the inside world of Prefab Sprout, drawing from the frank, open, surprising, humorous and enlightening memoirs of those working with, supporting and befriending Paddy McAloon since he first picked up a guitar as a lad, starting out his love affair with words, melodies and art.

Although this book cannot be claimed to be an official biography of Paddy McAloon and Prefab Sprout, Paddy and his manager Keith Armstrong graciously opened all the doors for the author’s research that he ever could have hoped for.

The book draws upon a vast array of research materials compiled over a three year period: 64 interviews, 46 hours of audio memoirs, over 150,000 words of written memoirs and testimonials, exclusive studio photography, back stage and on the road photographs, access to hours of rare unpublished demos and songs, and over 12 hours of exclusive, unpublished interviews with Paddy McAloon himself, courtesy of some of Europe’s finest journalists, including the legendary Mat Snow.

Lengthy, honest and insightful interviews with the key players in McAloon’s career… including Kitchenware Records Directors Keith Armstrong and Paul Ludford, the legendary CBS/Sony A&R guru Muff Winwood, Thomas Dolby (the fifth Sprout), Calum Malcolm, friend and Prefab Sprout archivist David Brewis, and Neil Conti… have all made for the most in-depth research on Paddy McAloon and Prefab Sprout to date.

Prefab Sprout: The Early Years breaks down the story of Paddy McAloon’s Prefab Sprout from early on in the band’s conception in autumn 1977, through to their first official album release, Swoon. 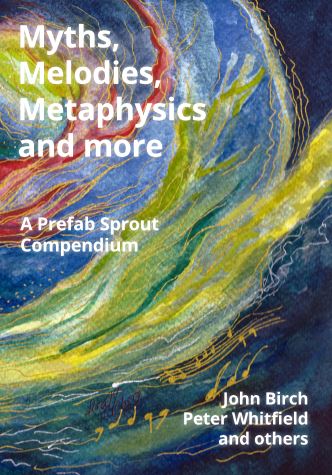 Back online early April 2021Please Note: If you require multiple copies of this book please contact

so that postage costs can be accurately costed.

This book was written way back in 1993 (when the songs for Let’s Change the World with Music were recorded), before I’d got familiar with the Internet and prior to having a reasonable quality PC.

The book – chiefly a response to the requests of subscribers to my fanzine, Rollmo! in the late 1980’s – contained short studies of Paddy McAloon’s musical inspirations, interspersed with a chronology of music press quotes and factoids – some of them not too accurate.

By the time Let’s Change the World with Music was actually mixed down and released in 2009, the last of the 3,000 paperbacks was being sold and the book has since been out of print – until now!

Since the launch of Prefab Sprout: The Early Years, several people have asked me if they can secure a copy of Myths, Melodies & Metaphysics, but I have not been able to respond to their requests. I soon decided to re-issue the book, with minor edits and some very noticeable enhancements. I have gone for a paperback version again, in keeping with the original ‘feel’ of the book, which I hope will serve as a great introduction of the band to newer fans.

From the context of the original book content, the story has not been brought up to date. It essentially accounts for my journey as a fan of Paddy McAloon and Prefab Sprout between 1985 and 1993, and whatever I was able to glean about them over that period. My fanzine Rollmo! was occasionally acknowledged and informed by Kitchenware director Phil Mitchell, who hosted the poorly-run official fan club. Attendance at a few Kitchenware Annual Christmas Parties at the Riverside in Newcastle were the highlights of my year… thanks to Sue Dyer for blagging the tickets.

As a bonus to the original book content, there are some new images and several contributions from a variety of professional musicians, who write about what it is that inspires them in Paddy McAloon’s songwriting. There is also a long essay discussing the parallels between Paddy McAloon and Brian Wilson, by special contributor Pete Whitfield.

There also appears a few funny ‘on the road’ photos that will raise a smile and some lovely artwork from fan Elisabeth Malmborg.

Thank you to all who contributed to this publication, made by fans for fans… of Prefab Sprout.

Your basket is empty, please add an item to checkout.